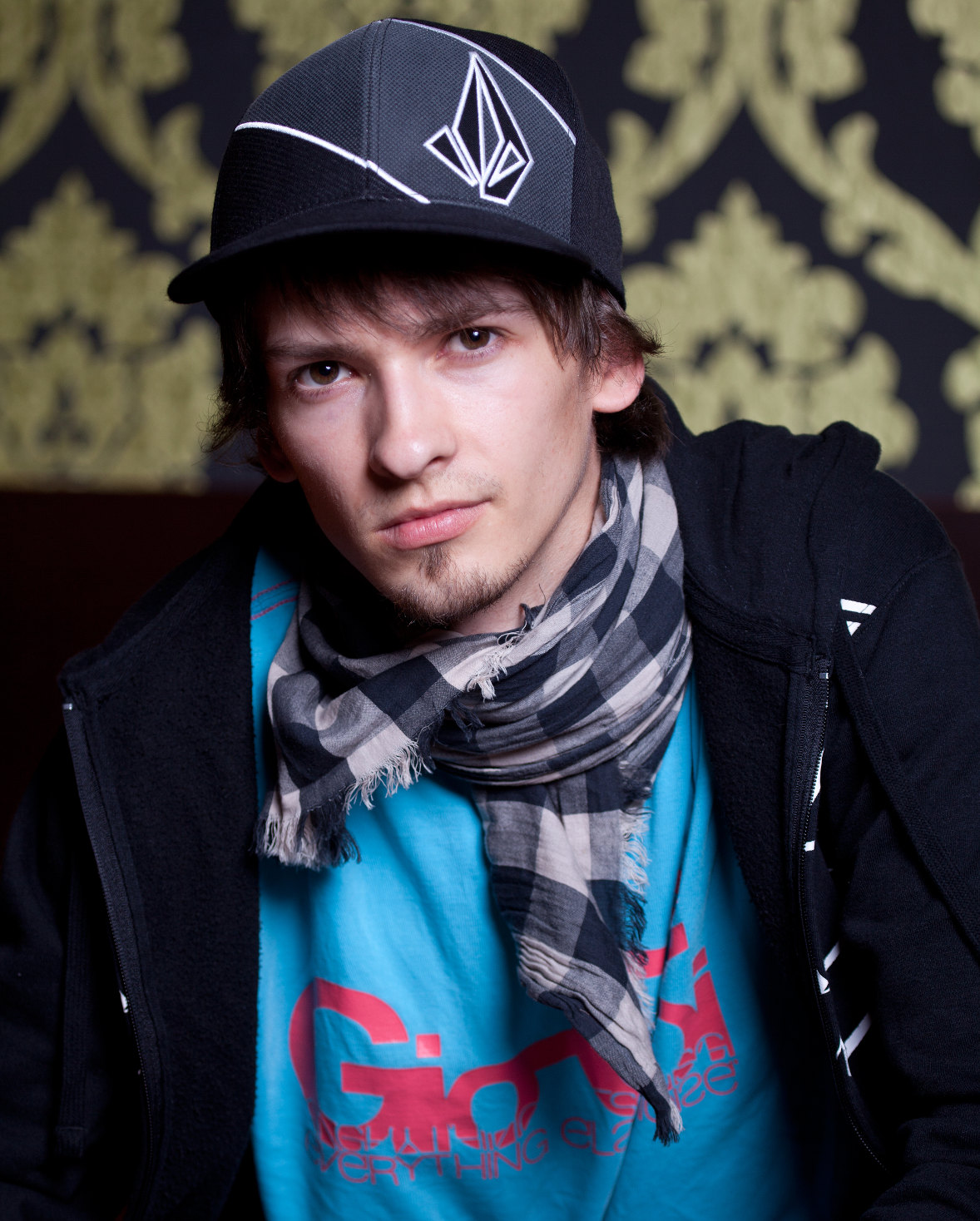 Born on 14th March 1989 in Bad Saulgau. Inspired by his close friends Dj Alexander Masur and Nicolai Masur, he started to produce electronic dance music in 2006. In the beginning, he made his beats with different programs and sequencers, by now he produces almost every sound with the sequencer “Abelton Live 8 Suite”. His tracks are in the genres of Minimal Techno and Electro. He is one of the five co-founders of the label “Maheti Records”, founded in 2009, and put on the market his first publications in 2010. Tracks like ”Do it again” or “Split” marked the beginning of his career as a producer. In 2008 he also started mixing electronic music and has played successfully in different clubs and locations since then. In addition Ton Konstruktion has also been working in a producers union which is called “The Electroducers” since 2009. Since then he has realised the dream of an own studio and produced tracks in electonic genres, like "Homeland" or Forellengezwitscher" together with the other four members Nicolai Masur, Alexander Masur, Manuel Masur and Timo Hinzmann.