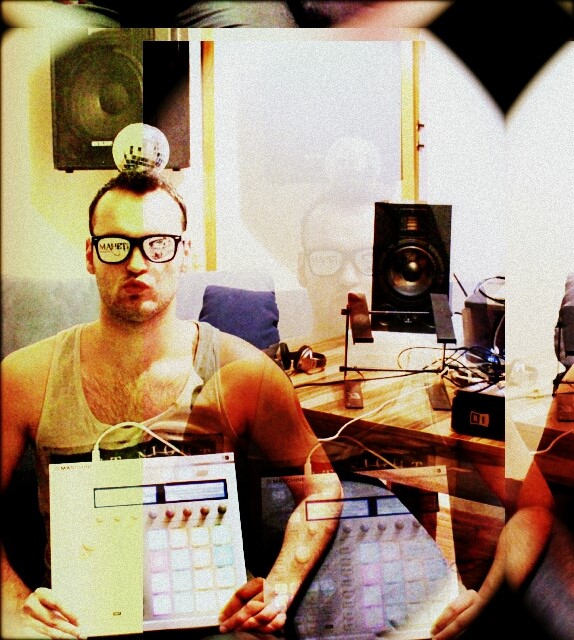 TiMOH alias Timo Hinzmann was born on the 26th of February 1990 in Bad Saulgau. During his military duty at the German army he was inspired by his cousin Nicolai Masur and began to produce electronic dance music. The genres he produces are Minimal, Electro House and Clubhouse. Since 2008 he has produces with the sequencer „Ableton Live“. Moreover, TiMOH belongs to „The Electroducers“, a union of producers and DJs of electronic music. He founded this union together with his cousins Manuel, Alexander and Nicolai Masur and his friend Christian Heun (Ton Konstuktion) in the year 2008. He published his first tracks in the middle of 2010 with the still purely digital label „Maheti Records“. TiMOH was involved in the foundation of this label. Moreover, he worked in specially conceived studio for „The Electroducers“ on composition and production of many different tracks like "Zeitgefühl" or "Sit & Go" . Since 2009 he has been able to prove his capability as a DJ in different locations. Together with the Electroducers, TiMOH produced the first studio album in 2010.