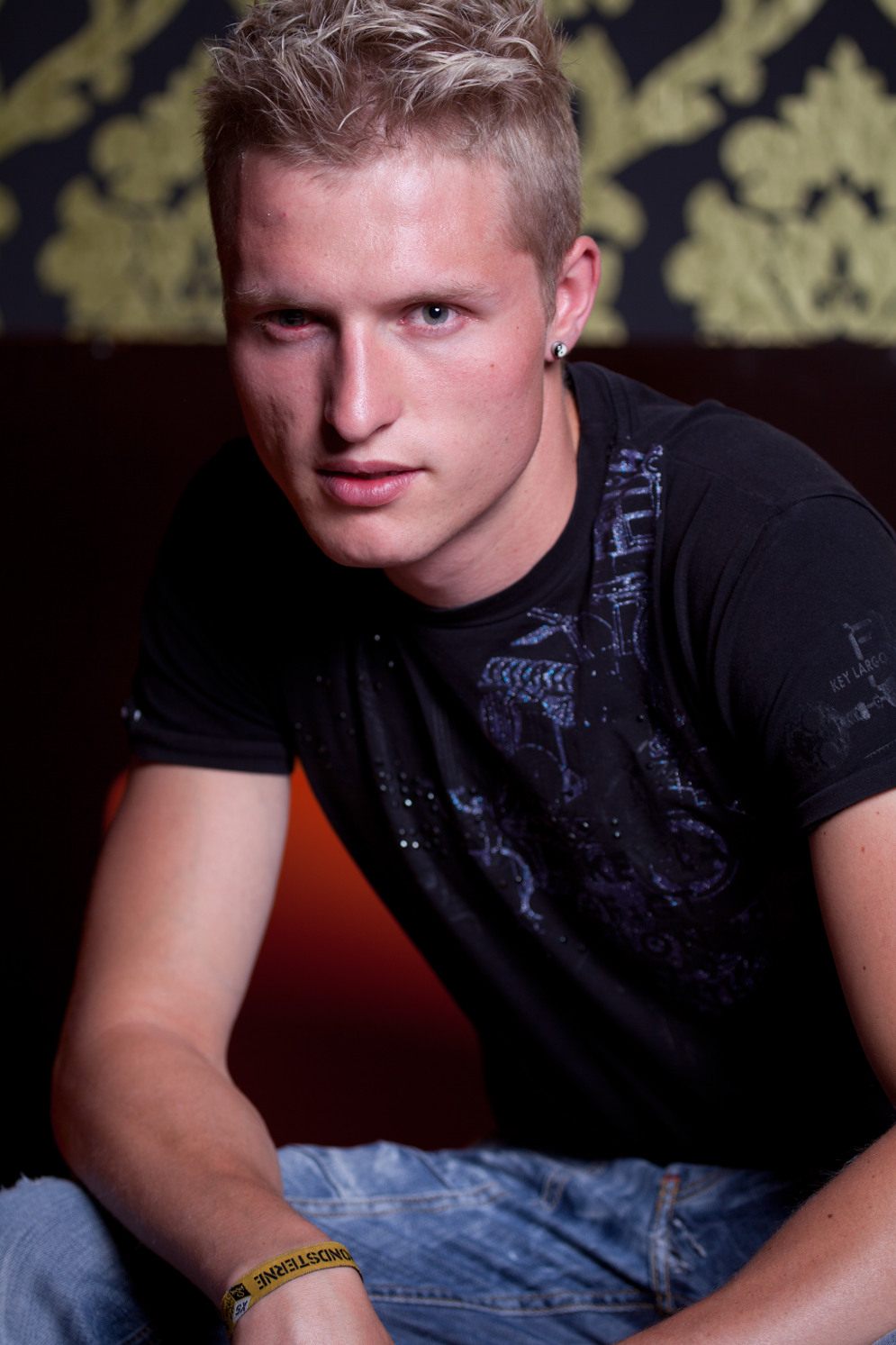 Manuel Masur was born on the 11th of January 1988 in Bad Saulgau. In 2006 he began to produce Hip Hop and Black Music. However, in 2008 he was influenced by his two brothers Alexander and Nicolai Masur and switched to electronic music. Since then he has produced electronic dance music in many different genres. His sounds are particulary different. Very melodic, as well as pumping, crashing Technobeats were created in their own studio. Moreover, he also developed a faible for the genre „Minimal“ in the last few years. His productions are primarily worked out with the software sequencer „Ableton Live“ and enriched by the effects of some external devices.

He published his first track in 2010 with the label „Maheti Records“. Shortly thereafter, Manuel Masur achieved his first bigger success with the track „Say Jenus“. With this track he won the „Samsung DJ Your Life" producing contest in the beginning of 2010. Together with his both brothers, his cousin Timo Hinzmann and his friend Christian Heun (Ton Konstruktion), he founded the producers team „The Electroducers” since 2009. In this union, he has already published tracks like “Der schiefe Ton von Ise” for Example.