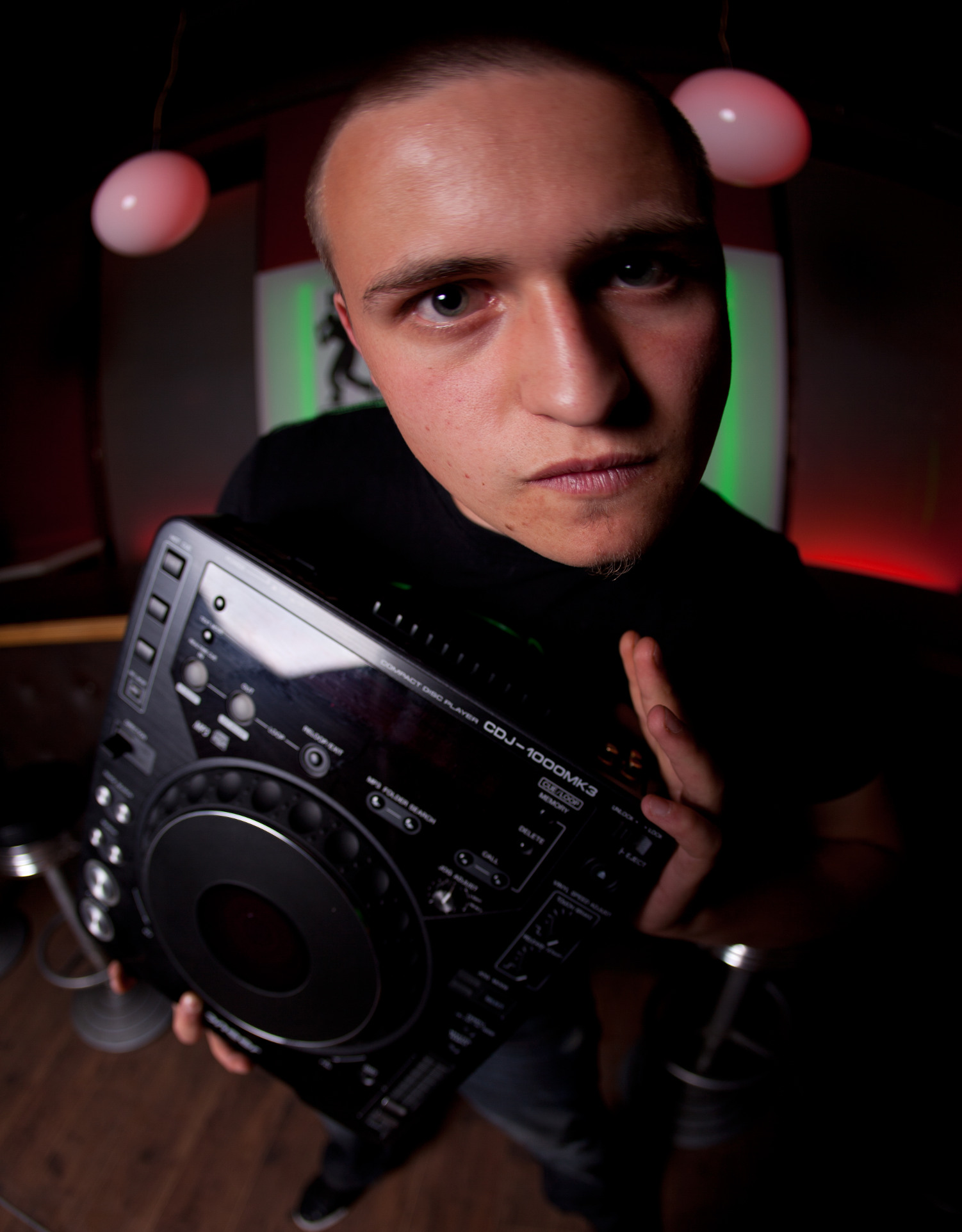 Inspired by his brother, DJ and member of the Electroducers Alexander Masur, Nicolai Masur started producing electronic dance music in 2006. To get familiar with the basics of producing, he first worked with many different programs and sequencers. In 2007 he finally change to the Softwaresequencer “Abelton Live”, in connection with external devices. In 2010, he published his first tracks with the label “Maheti Records” of which he is one of the co-founders. His productions are mostly of  melodic nature, which is also reflected in his first publication “Deloives”. Most of the time Masur relies on powerful surfaces and complex melodies. Not only melodic sounds, but also minimalistic tracks as for example “Dijeep” or “Heun likes deep” or chill out sounds as for example” Blender” are presented in his Reportoire. In company with his brother Alexander Masur, he has sucessfully been mixing records in many different clubs and discos in the whole south of Germany since 2008. Besides, Nicolai Masur is one of the five members of the producers union “The Electroducers”. There he produces and publishes all kinds of electronic music with the other four members Christian Heun (Ton Konstruktion), Manuel Masur, Timo Hinzmann and Alexander Masur..